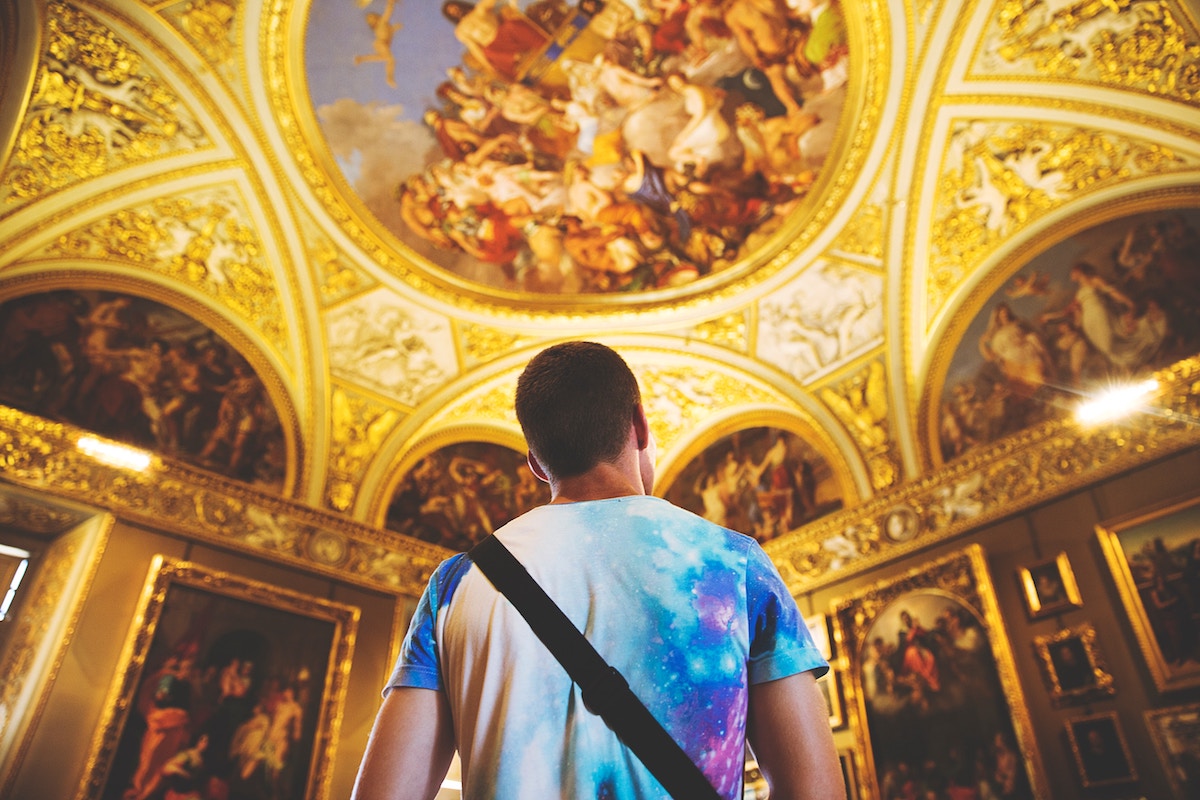 The 2007 European Agenda for Culture was based on three main axes: society, economy, and external relations. Today, we are witnessing profound changes in all three of these areas. The victory of populist movements in the elections of several member countries demonstrates the presence of strong Euro-skeptical feelings and Member States are increasingly looking inwards, turning away from Brussels. Moreover, a strong will to close the borders to the passage of goods and people, by a group of member countries, undermines the cardinal principle of the Union that regards freedom of movement.

2018 is the European Year for Cultural Heritage. It is interesting to note that the “worst” in terms of participation in cultural activities are precisely Romania, Bulgaria and Croatia. It is therefore necessary to inquire on what are the common cultural values of the European Union today and how much these are really shared by all of its member states, old and new ones.

In this regard, we believe it is necessary both to communicate the many achievements of the EU in the cultural field and to emphasise its role in relation to activities in this sector as of the following:

Moreover, as already suggested when highlighting the lower participation of certain countries, we strongly promote a culture policy based on the acknowledgment of nowadays social and political environment of the Union. In fact, the worrying rise of populist political parties and movements, foremost in southern and eastern Europe, should lead to a perspective change. In fact, one of the main factors which functions as an engine for the extremist ideologies of the 21th century in our continent may be identified, in our opinion, in the substantial lack of an “European cultural identity”. This absence of a common cultural character surely encourages people to take refuge under the umbrella of nationalistic tendencies, as national categories are still seen as an ideological “safe harbour” in a time where many Europeans feel threatened by international terrorism and economic crisis. Therefore we strongly and firmly hope that, in the near future, the competent authorities at community level will undertake a path to strengthen the competences and the role of the European Union in the fields of culture and education and to consequently decrease the powers which may be exercised by the Member States in that area, with the aim to implement policies that encourage and highlight the cultural roots on which political and economic cooperation are founded.

More information on Making Europe Again is available on the Internet (https://www.makingeuropeagain.eu). Reproduction is authorised provided the source is acknowledged.