We acknowledge and strongly support the proposal made by the EU institutions to create a cybersecurity competence network with a European Cybersecurity Research and Competence Centre. In particular, MEA is in favor of Option 2 – a Centre based on Art.173 of the Treaty on the Functioning of the EU and Art.58 and 208 of Regulation 966/2012 (Financial Regulation).

We believe that it is of utmost importance to boost the European cybersecurity research. Whereas at the National level, countries like the United Kingdom – leader in the sector – relies on a strong and cohesive academic sector, the very same cannot be said at the Union level.

At this point, it is a matter of choosing the degree of action which the EU wants to grant to the European Cybersecurity Research and Competence Centre. With reference to this, we raise three issues.

First of all, the proposal does not specify enough the role of these competence centres – and the network itself – in terms of the degree of participation and involvement of Member States.

Secondly, the proposal does not fully explain the role of the competence centres in terms of its research aspect. In this regard, it would be interesting to consider a policy-making consultant role in addition to competencies within the research and innovation fields.

Lastly, the proposal does not include the multifaceted and transversal nature of the cyber sector, which leaves space to research on topics – such as the development of the Digital Single Market – and not only those merely linked with the security sector.

More information on Making Europe Again is available on the Internet (https://www.makingeuropeagain.eu). Reproduction is authorised provided the source is acknowledged.

The European Commission (EC), one of the 3 most important institutions of the European Union, continuously publishes on its website notices of open public consultations about current matters and issues of the EU.

Making Europe Again, which is a registered European Non-Governmental Organisation, decided to actively participate in the European Commission’s public consultations. More specifically, in those consultations related to “Citizenship”, “Democracy” and “Youth”.

READ ALL OUR FEEDBACK 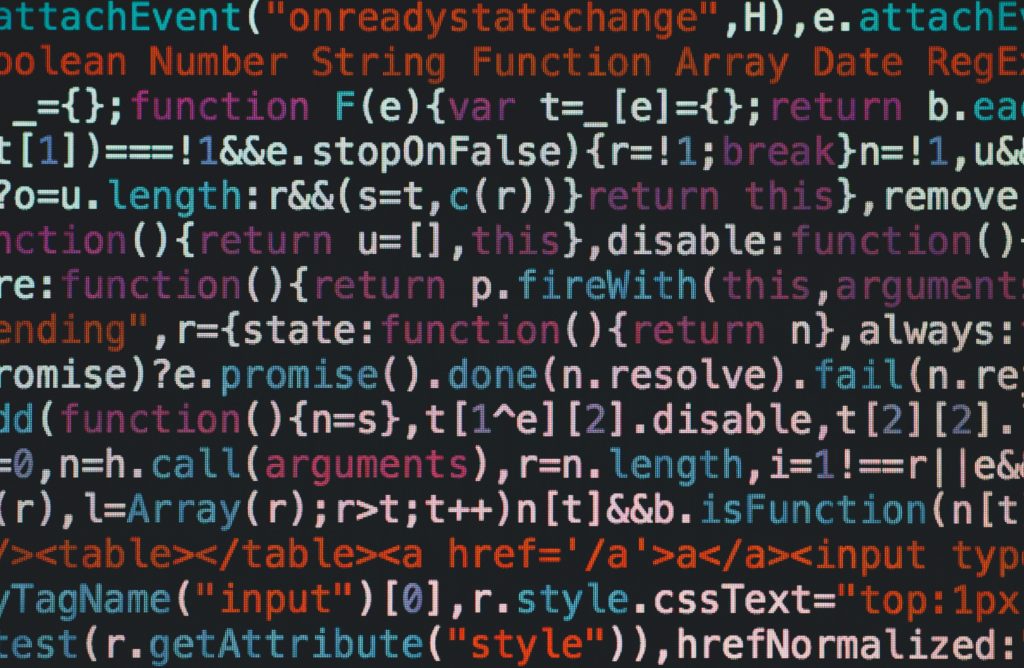