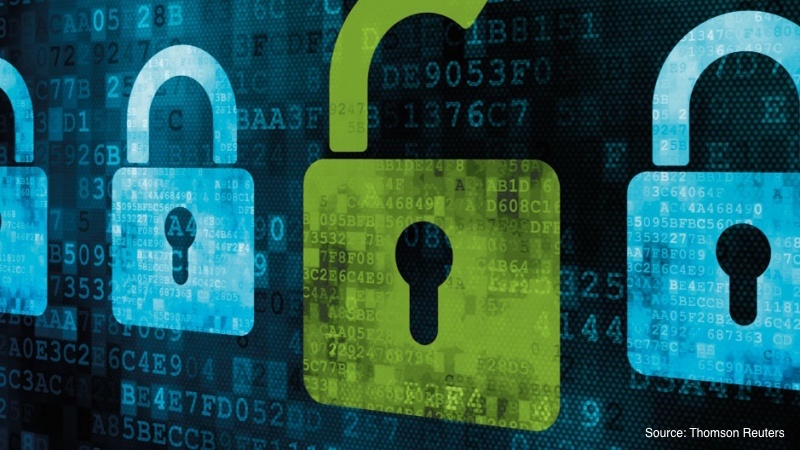 The information society. Open data. Participatory politics. Nowadays, when we talk about citizens’ engagement, we must consider open data and open government. Measuring the quality of government institutions has always been one of the key elements of a democratic society. In order to evaluate government practices, citizens need to be, and kept, informed. This is the role of public opinion (or, at least, it should be). That is to say, initiating and then maintaining the process of public engagement through which citizens themselves assess their own political systems and then express their priorities while highlighting the system’s shortcomings.

In this context, open data, as well as the level of satisfaction of citizens. Making governments more transparent, accountable and responsive through the means of open data allows the participation of civil society in policy evaluation and the adjustment of political agendas accordingly.

Open data, looking through the glass

Firstly, what does open data mean? According to the Oxford Dictionary, open means “not closed, freely available, accessible, unrestricted”. Open data and content can be freely used and shared by anyone for any purpose. At present, at an EU-level there are two big portals harvesting a big variety of data. The newest one is the European Data Portal, whose strategic objective is improving accessibility and shedding light on the benefits of open data. The European Data Portal was launched by the European Commission in February 2016, and provides access to 72 data catalogues in 34 countries (European Union member states, EEA, Switzerland and countries in the EU Neighbourhood Policy programme). Data resources are indexed by the European Commission from and domain-specific public data providers. When this article was written, at least 773,738 datasets were published on the portal.

The European Data Portal also harvests information from the European Union Open Data Portal; this portal gives citizens access to datasets from about 40 EU institutions and agencies. The European Union Open Data Portal, launched in 2012 and managed by the Publications Office of the European Union, is the single point of access to a growing range of data from the institutions and other bodies of the EU. By providing easy and free access to data, the portal aims to foster the transparency and accountability of EU bodies but also promotes the innovative use of this data. Moreover, the portal engages with the user community as it is possible to participate by giving feedback and suggesting datasets.

Making information more transparent and accessible can have a big impact on society. From an economic point of view, easier access to information, content and knowledge can contribute to the development of innovative services and to the creation of new business models. Economic benefits can hence translate into new job potential, new goods and services and increased efficiency of public services.

Just to have an idea, let us focus on two concrete examples, a Czech application called “LuckyMe” and a Polish one named “Warsaw Ninja”. The first one lowers the risk of getting mugged or assaulted, reporting the situation in an actual location at an actual time. A quick look at a watch or a mobile phone shows the actual risk rate on a grade from 1 to 5. The risk rate is calculated from three data sources: data from ambulances, data from municipal police and data reported by users. The other one is an app for public transport users to share information about problems and delays en route. In every big city with a complicated public transport grid, citizens experience problems when trains or trams get stuck on the way. The app permits users to share all transport-related problems in real time allowing them to make informed commute decisions.

At the political level, increased transparency and accountability means an increased potential for access to information, civic participation and political awareness.

Perhaps this is not well known, but there are various opportunities to contribute to EU law-making as it evolves, from the drafting and enactment phases through to proposals for new laws and evaluations of how existing ones are performing. For instance, when developing policy and legislation, The idea of consulting citizens and stakeholders who have an interest in the development of EU policies and laws is part of the EU Commission’s Better Regulation Policy. Public consultations are open to the public for a period of minimum 12 weeks by default.

Another interesting tool fostering debate and citizen engagement is the European citizens’ initiative. Foreseen in the Lisbon Treaty, this initiative allows EU citizens to participate directly in the development of EU policies by calling on the European Commission to make a legislative proposal. To be considered by the Commission, an initiative must gather the support of at least one million EU citizens from at least seven member states.

Healthy democracies are the ones taking into consideration citizens’ needs and suggestions. In this perspective, a good citizen is a well-informed citizen. Open data can hence represent an impactful resource to maintain EU (and especially the relationship with citizens) in a good shape.

Macron and Le Pen move to second round