Innovation in the EU: a closer look at the French performance 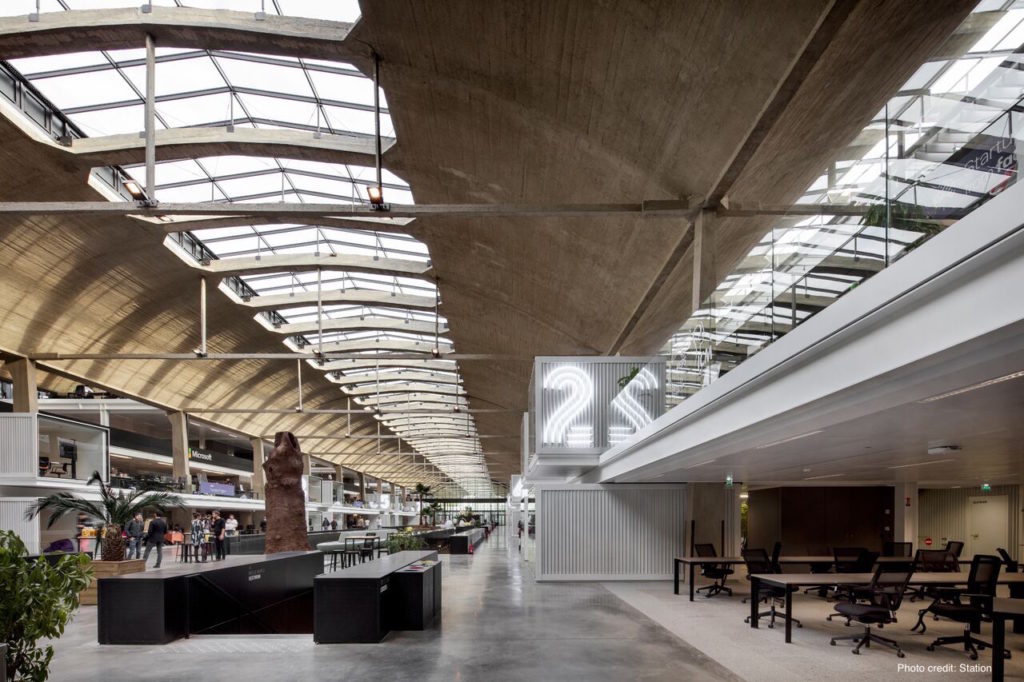 Paris, a rendez-vous with innovation?

Last November, Paris was awarded the 2017 European Capital of Innovation prize. The results of the competition were announced during the Lisbon Web Summit, which took place in Portugal from 6th-9th November. The 2017 European Capital of Innovation award was launched in March 2017 for cities in EU Member States and countries associated to Horizon 2020 (the EU’s research and innovation programme) with over 100,000 inhabitants. The award focuses on innovative cities that are pioneering new citizen-driven initiatives to find solutions for their relevant societal challenges. “Some cities are not afraid to experiment” stated Carlos Moedas, Commissioner for Research, Science and Innovation, while announcing the results of the competition, “they are not afraid to involve their citizens in developing and testing out new ideas. These are the cities that empower their citizens. Today we are here to acknowledge these cities”.

Why Paris? Over the last decade, Paris has built more than 100,000 square meters of incubators and hosts now the world’s largest start-up campus, Station F, which is located in a former railway depot not far from the Bibliothèque François Mitterrand (a virtual visit of the campus is possible by clicking here). Moreover, the city spends 5% of its budget on projects proposed and implemented by citizens. Innovators from the private, non-profit and academic sectors have made Paris become a true ‘Fab City’. Just a quick recall: the Fab City is an international initiative to develop productive and globally connected, self-sufficient cities, jointly launched by the Institute for Advanced Architecture of Catalonia, the MIT Centre for Bits and Atoms, the Barcelona City Council and the Fab Foundation.

The Reinventing Paris project is a good example of how the city facilitates innovation by inviting both national and international talents to rebuild many of its significant sites. The project was launched in 2014 with a call for proposals for innovative urban development projects to rethink 23 sites across the French capital. Selected areas included old public baths, abandoned electricity substations, parking lots, disused hotels and industrial brownfields. The goal of the initiative was encouraging architects and developers to collaborate with start-ups, local organisations, universities and artists.

The second phase of the competition was launched last May (Reinventing Paris – The subterranean secrets of Paris), with the aim instead of exploring and unlocking Paris’s underground full potential. The city invited interdisciplinary teams to submit innovative urban projects for transforming several underground sites. The deadline for submissions closed on 15th November. Amongst the sites available, the Palais Royal Metro Station, the Main Jaune nightclub and the Musée de la Liberation. The project invites people to explore one of the facets of the city that is still greatly under-estimated, so as to increase the attractiveness of urban areas.

Another interesting French initiative, outside Paris, is Vision Strasbourg Association, which proposes new methodologies to boost citizens’ participation in decision-making at the local level. According to the website of the association, its purpose is “transforming individual initiatives into collective projects”. In this respect, every citizen can contribute to change by talking/writing to Tommy, a cartoon character with whom users are free to interact as soon as they step onto the digital platform. But this is only the first phase of this dynamic process of co-creation: the second one forecasts the participation to “Vision Events”, which are interactive sessions involving both experts and citizens and exploring possible solutions to problems previously raised.

Start-ups, labs and incubators, what is on the menu?

The initiatives mentioned above are only a few examples of a larger innovation-driven scenario. On the 21st November the Île-de-France region launched the Smart Région Initiative programme (2018-2021), whose ambition is to make Île-de-France the first ‘smart’ region in Europe. The initiative will reinforce the already existing support network available to start-ups, SMEs, labs, incubators and designers through a means of a competitive action planning. Boosting the innovation ecosystem means, in fact, fostering broadband connection, developing technological poles able to attract start-ups and innovative companies and encouraging the use of open data.

Academic actors, citizens, companies and associations will also take part in the initiative, in order to reinforce the effectiveness of the decision-making process. Many participation tools will be thus put into place, for instance collaborative programmes and interactive platforms to engage as many local actors as possible.

Artificial intelligence, big data, internet of things, collaborative economy but also hackathons, datathons and barcamps: this is what is at stake when talking about open innovation.